Norwich day 4: Having fun in Norwich

Norwich day 4: Having fun in Norwich

As the day before, we woke up early because we were meeting our classmates at 9 in front of the school.

Then the English lessons started, where we talked about a wheelchair basketball player called Ade Adepitan, who despite facing lots of problems, won the paralympic games and became an inspiration for many people, then we made a debate about our idols, after that we had a break of  half an hour, and then our teacher taught us what Brexit is and what  British people think about it, while other classmates went out and asked British people different questions about their customs.

At half past two we met again after having lunch and we went to see more of Norwich, where we visited some buildings as  the Cow Tower, the Bishops bridge and the river Wensum, we also visited the cathedral where we had to find the answers to a questionnaire we were given, it was really funny.

The day hadn’t finished because when we had already had our dinner, our host families took us to an amazing nightclub were we had fun all together dancing until 10, a great end for a great day. 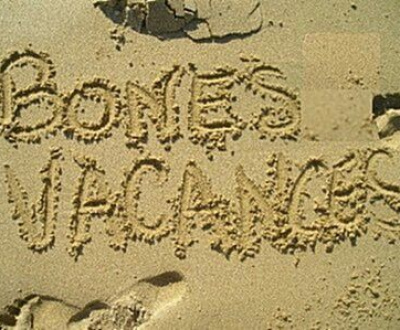 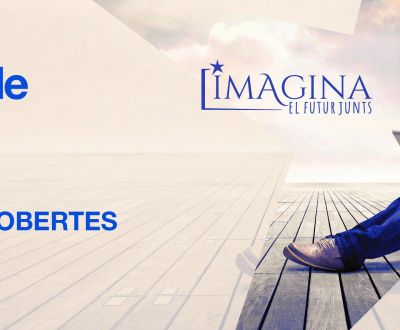 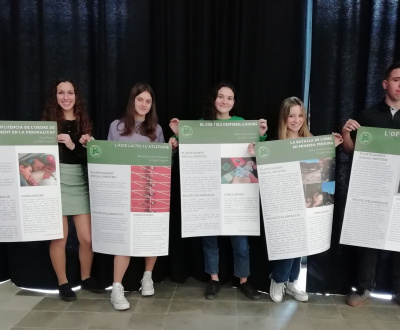